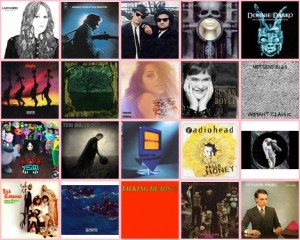 Whether yourself or someone you love, embrace your weird – everyone has one. This is a collection of music tracks I enjoy on the theme of weird, anxiety and difference. 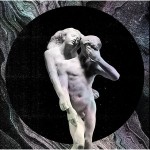 Normal Person by Arcade Fire (from the album Reflektor, 2013) lyrics – “I’ve never really ever met a normal person… like you! How do you do?” 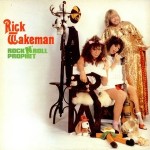 What’s He Building? by Tom Waits (from album “Mule Variations”, 1999) lyrics – an amazing track that gets under my skin, with vocals reminiscent of Apocalypse Now, describing someone in the neighbourhood who attracts comment. 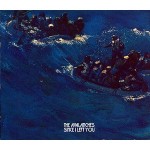 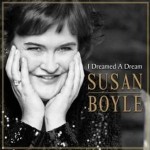 I Dreamed a Dream sung by Susan Boyle (from Les Miserables, Britain’s Got Talent, 2009) lyrics – I cry watching this, with Piers Morgan saying “Everyone was laughing at you” and Amanda Holden saying “Everybody was against you” (without a hint of hypocrisy), and it reminds me of every job interview I ever went to. 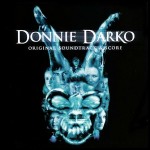 Mad World by Tears for Fears (Michael Andrews and Gary Jules version from the film Donnie Darko, 2003) lyrics – The “animation” (made by choreographed schoolchildren filmed from overhead) is amazing, so is the film Donnie Darko. The lyrics fit my school experience really well. The https://www.youtube.com/watch?v=SFsHSHE-iJQ”>original by Tears for Fears, (from the album The Hurting, 1983). 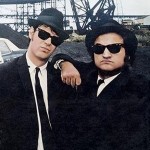 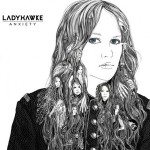 Anxiety by Ladyhawke, aka Pip Brown (from the album Anxiety, 2011) lyrics – Pip Brown is another musician with Asperger syndrome, who has great presence in interview (see below). 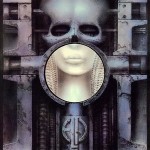 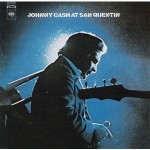 Boy named Sue by Johnny Cash (from the album At San Quentin, 1969) lyrics – I don’t subscribe to the “What doesn’t kill you makes you stronger” thought of school, or the willful violence inflicted on so many children by the education system, but at least Johnny Cash can make real laughter inside a prison.

I’m Gonna Show You Crazy by Bebe Rexha (from the album, I Don’t Wanna Grow Up, 2015) lyrics – I love the anger in this. I struggle with anger, which I only experience as a terrible negative emotion and something that precedes (in my mind) punishment. Anger can be a positive emotion for change, not just a negative drain, and it takes effort to learn to channel and be productive with such a powerful feeling. 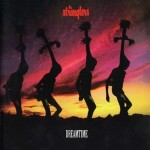 Norman Normal by The Stranglers (from the album Dreamtime, 1986) no lyrics, but cover art) – The inlay booklet lacks lyrics, but says: “‘Norman Normal’ is another fine melody which initially masks more tongue-in-cheek mirth about a married-man-with-kids coming to terms with his newly-realised homosexuality.”

We are Normal by The Bonzo Dog Doo-Dah Band (from the album The Doughnut in Granny’s Greenhouse, 1968) lyrics – The wonderful element here is the vox-pops, recorded with startled shoppers in Willesden Green, outside the recording studio, asked “What is normal?” 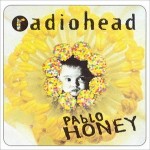 Creep by Radiohead (from the album Pablo Honey, 1993) lyrics 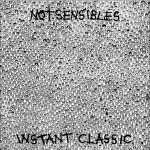 Sick Of Being Normal by The Notsensibles (from the album Instant Classics, 1980) – Punk is memorable for anger and is associated with nihilism. Anger can be productive. Anarchy is the highest art of politics. Although the tone is a mixture of silliness and misdirected anger, they create a strong message about social expectations. Their track https://www.youtube.com/watch?v=jZYldah-A5Y”>I’m in Love with Margaret Thatcher is a delight in mocking the sacred. 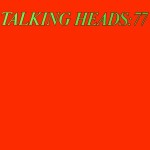 Psycho Killer by Talking Heads (from the album Talking Heads: 77) lyrics – Because sometimes I really do feel that way. Impotent. Raging and impotent. 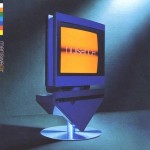 The One by Menswear with Johnny Dean (from the album Nuisance, 1995) lyrics – Johnny Dean is another of the diverse group of artists diagnosed with Asperger syndrome. 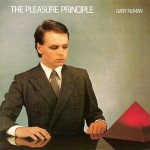 Cars by Gary Numan (from the album The Pleasure Principle, 1979) lyrics – I had no idea that Gary Numan had Asperger syndrome (but then neither did he), and always loved this song. Apparently it plays to his sense of safety and sensory control within the environment of a car. 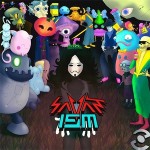 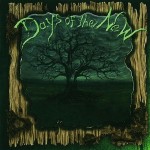 Interviews with musical artists about their autism / Asperger syndrome diagnosis: