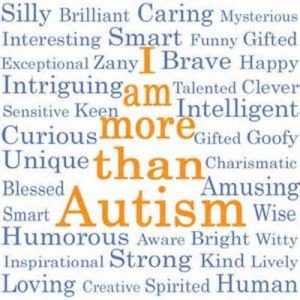 Last year I had the privilege of being asked to take part in the last of a three-series documentary on living positively with autism – in childhood, in teenage and now in adulthood. The documentarian, Alison Toomey, has a wonderfully light touch that creates the space for her subjects to speak their own words and, in effect, direct the outcome to express their priorities. Links to all episodes are here.

“The Moon is an Orange Triangle” describes itself as “A series which looks at families who live positively with Autism.” It is a Real Films Production directed by Alison Toomey and funded by The Broadcasting Authority of Ireland.

The third series of The Moon is an Orange Triangle was broadcast in three episodes on Highland Radio. The three main subjects are Adam Harris, Martin Finn and myself. All three families took part over extended recording, as well as other people involved in our daily lives and support. The AsIAm conference and a number of speakers also contribute some excellent material, especially in the first episode.

Alison Toomey has made both of the previous series, on children and on teenagers, available on her SoundCloud page, which features more of her documentary work.