These are ten books I have read recently that have a common theme (some looser than others) of disempowerment and psychiatric states. People who have diagnosed psychiatric illness, or are perceived ’differently’, are less likely to be believed or to be treated with respect. These books present the feeling of disempowerment from a first-person perspective, with varying degrees of success. They also present some of the negative consequences (for the person and community) of disbelieving and disrespecting the ‘Other’. Some of the characters receive inadequate medical care because their providers are too hurried or too disinterested to follow through the characters’ expressed needs. The police are not inclined to assist or believe ‘unreliable’ characters, at a cost to their own investigations.

Nathan Filer (“The Shock of the Fall”) deserves a special mention for a first-person perspective on how it feels to be a unit within the psychiatric, social and policing services, his life and his wishes almost irrelevant to the treatment plans they put in place for him. S Williams deserves an extra-special mention for one of the freshest, most exciting crime novels I have read, a story of empowerment in the context of the care and the criminal justice systems, which fail to detect, prevent or prosecute 99% of all sexual crimes.

Two books are from written from perspectives that are hard to empathize with, and all the more valuable because of it — the (real-life) stalker Matthew Formby’s one-sided account of his ‘love’ and Hanya Yanagihara’s unmasked paedophile account of his life and downfall. Both are fascinating internal accounts of people who have little exposure in fiction or fact. 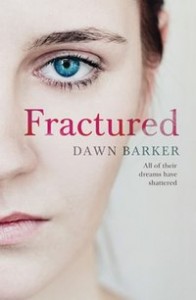 “Fractured” by Dawn Barker
Anna is found injured and uncommunicative, her young baby missing. Her husband Tony is concerned to find whoever did this, but awareness dawns that Anna has developed postnatal psychosis as the two of them and all their relationships are dragged into the medical, psychiatric, police and justice systems. The depiction of Anna is sensitive and non-sensationalist, but told from a third-person perspective. We do not hear Anna’s own thoughts and perspectives as she experiences psychosis or confronts her later awareness of her actions. 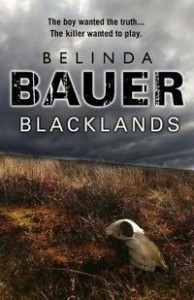 “Blacklands” by Belinda Bauer (the setting and some characters continue in “Darkside” and “Finders Keepers”)
Belinda Bauer brings the multi-generational impact of child sexual abuse to life with lyrical, intimate portraits of characters and families affected by tragedy that is both distant and always present. “Blacklands” is very much a first-person perspective on the mother, sister, nephew and small community waiting, endlessly, for the resolution of a missing child case. Doubts, mutual suspicion and the enduring pain that lingers after a crime are sensitively explored in all three books. 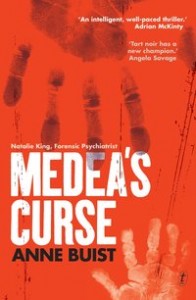 “Medea’s Curse” by Anne Buist
Natalie King is a psychiatrist working with the legal defence of women accused of abuse and infanticide, women who are often themselves victims of abuse in their current and past relationships. Disentangling the facts from the women’s counter-factual beliefs and deliberate deception is a risky ride. Natalie’s complex backstory of psychiatric illness and current competences is an added positive feature. 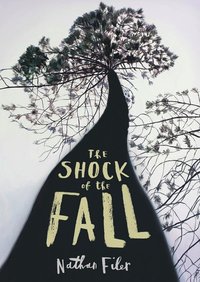 “The Shock of the Fall” by Nathan Filer
Matt Homes is a 19-year-old who describes in rich detail the experience of involuntary detention in a psychiatric hospital, community supervision and the intrusion of authority into every aspect of his life and thoughts. The experience of a psychotic episode is told entirely from Matt’s perspective, in which professional help is always and only an intrusion on his life and space. 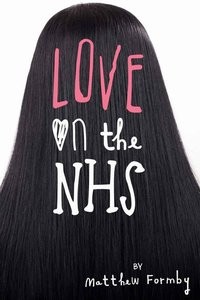 “Love on the NHS” by (Ashley) Matthew Formby
Ashley Formby is a real-life stalker who formed a “childish obsession” with a music tutor and showered her with gifts, emails, texts and harassing messages. He was served in 2014 with a harassment notice and subsequently a restraining order banning contact and then an indefinite restraining order and 12-month community service order. This (2013) book under his middle name Matthew displays the inner workings of his mind, devoid of any insight into the anxiety and fear that obsessive stalking caused his victim — the book ends with her realising her true affections and recognizing his actions as love. 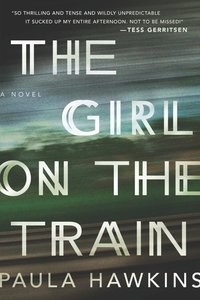 “The Girl on the Train” by Paula Hawkins
Rachel is the opposite of the credible witness in every way — unattractive, overweight and alcoholic, with a sideline in obsessive and spiteful messages to her ex-husband and his new partner. Underneath her blackouts there are moments of lucidity, relevant to current crime, but dismissed as the ravings of an unreliable alcoholic with an unreliable memory. It is hard to be sympathetic to Rachel, which poignantly brings out the experience of interacting with health and justice services in circumstances like Rachel’s. 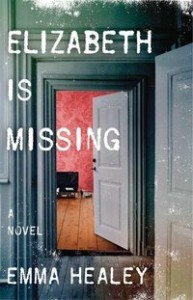 “Elizabeth is Missing” by Emma Healey
Maud discovers parts of a compact mirror in her missing friend’s garden, reviving 70-year-old memories of their youth. Her contention that “Elizabeth is missing” is dismissed by everyone as confusion caused by her dementia, except the young doctor who complains that she has called him out 12 times in a fortnight. He wonders (in Chapter 3) “whether there isn’t something else going on here … perhaps not something strictly medical”, but is too hurried to follow up on his explanation, which would have shortened the book considerably and robbed us of an intimate portrayal of the experiences of an elderly woman whose current observations and extensive reminiscences are dismissed by a society to busy with the present and themselves to make time to listen to someone so patently unreliable. 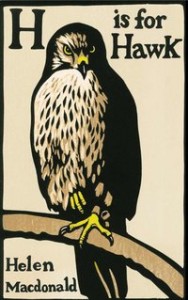 “H is for Hawk” by Helen MacDonald
This is an intimate autobiographical account of loss and coping, through a bond with a hawk in training. It is laced throughout with biographical details of an earlier hawk trainer, the prolific TH White (“The Sword in the Stone”) and his struggles with both hawk and his own sexual and sadistic nature. This is an excellent book to read when discussing whether, or at what point, bereavement should be medicalized as a pathological ‘persistent complex bereavement disorder’, as proposed by the DSM for further study (DSM-5, p789). 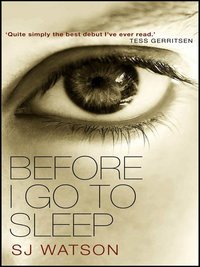 “Before I Go to Sleep” by SJ Watson
Chrissie has developed a form of amnesia following an accident that allows her to retain memory only while conscious, unable to retain any new memories from the previous day. Extensive and conscious journalling allow her to piece together a past altogether different from her present, in which she questions her partner’s motives and intent. 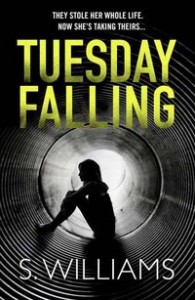 “Tuesday Falling” by S Williams
This is an astoundingly assured debut crime novel centred on the rape culture of UK communities. Mysterious graffiti related to “Tuesday” coincide with proportionate vigilantism punishing the men and women (and boys and girls) who assault, abuse and rape members of their own communities, often after extensive grooming and pretences of relationships. The crimes are videoed and released on social media, yet the criminal justice system fails to act on this self-incriminating evidence (as it does in 99% of all sexual crimes). Whether Tuesday has “Borderline Personality Disorder; Schizophrenia; Dissociative Identity Disorder; what used to be called Multiple Personality, or Split Personality” is moot for a vigilante who is either a ghost or believes herself dead. 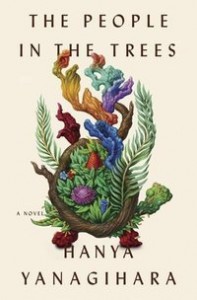 “The People in the Trees” by Hanya Yanagihara
This is a fictionalised account of the life an trials of D.Carleton Gajdusek, a Nobel-winning scientist and discover of the prion disease kuru amongst the Fore people of Papua New Guinea. He was a generous benefactor of 56 homeless children, who he variously fostered, adopted and mentored. His high-profile life fell apart when one of the children testified to long-term sexual abuse, confirming earlier reports of his involvement with the children. The book is a completely unapologetic first-person account of the sense of betrayal and loss felt by a paedophile whose young lovers turn on him, first one, then as a group.